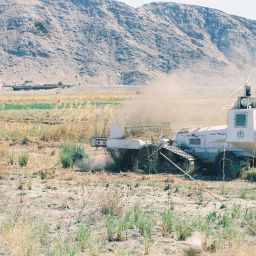 On 1st September 1990, ATC deployed two Mechanical Flail machines in the Urgoon district of Paktika province and continued to… 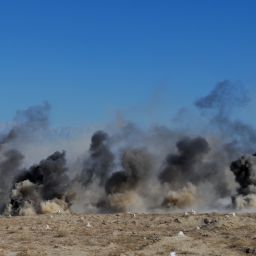 In 1993, ATC contracted a British Bomb Disposal specialist to help clear bombs and rockets scattered all over Kabul City…. 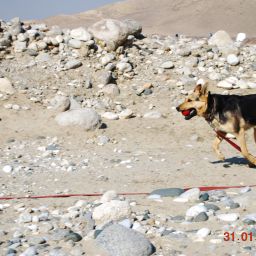 1- The US Department of State initiated MDD mine clearance program with ATC 1st April 07 onwards. At the beginning,… 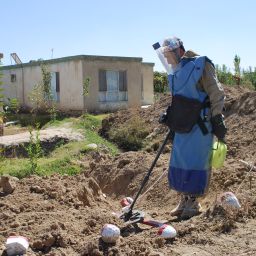 The variations in mine type, terrain and military application produces a complex combination of challenges. Challenges that generate the need…